‘How the f— did I get here?’: A-Rod shocked by his resurrection 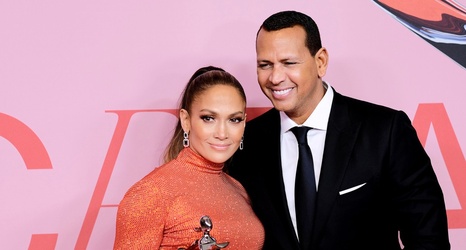 It appeared five years ago that Alex Rodriguez was going to become a pariah. A PED suspension would keep him out of baseball for the entire 2014 season.

Who would’ve thought he’d become part of a power couple with Jennifer Lopez and in 2019 be the most popular figure in baseball? That is the subject of Sports Illustrated’s latest cover story, in which even Rodriguez expresses surprise at where he stands in the public eye.

“How the f— did I get here?” Rodriguez said he wondered as he sat in the second row at the Oscars in February, watching Lady Gaga and Bradley Cooper perform on stage.