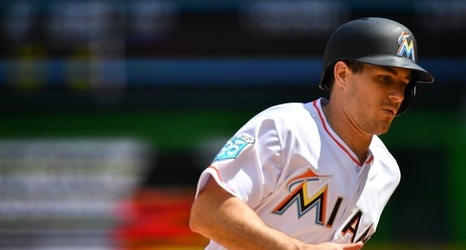 We’re now into December, traditionally the busiest month of the offseason, and next week the 2018 Winter Meetings begin in Las Vegas. I suspect the Yankees will be among the most active teams at the Winter Meetings. If not transactions-wise, then rumors-wise. Here are the latest hot stove rumblings.

According to Jon Heyman, the Yankees were among the teams with interest in Marlins catcher J.T. Realmuto but “resisted offering other top pieces in a package with (Gary) Sanchez.” Brian Cashman shot that rumor down. “False. Completely false. I saw that somebody had written that we had offered for Realmuto.