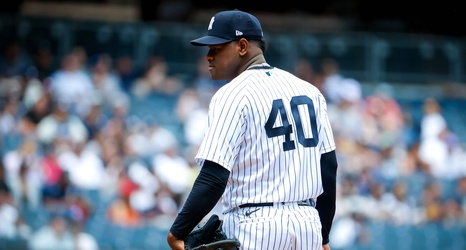 BRONX, N.Y. — Another series sweep and six consecutive victories for the New York Yankees. Yes, the Detroit Tigers are dreadful and the Yankees should sweep them but they took care of business and cheater A.J. Hinch, so, be happy for once in your life! Anyhow, here’s who’s up and who’s down.

Gerrit Cole: He’s no Jameson Taillon but six innings of perfect ball ain’t too shabby. Cole dominated the Tigers, striking out nine in seven strong scoreless frames of two-hit ball. It was vastly better than his outing earlier this season at Detroit.