great in the postseason 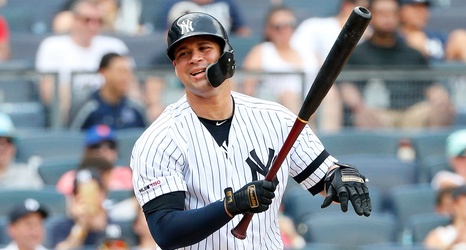 Last week, we covered which Yankee players were . Today we’re going to do the opposite and look at who should have stayed home instead.

Once again, we will use win probability added (WPA), which looks at how much each play increases or decreases the team’s chance of winning.

Sadly the parrot was not walked often enough in October. After miraculously returning from a broken wrist and then a tweaked oblique, Edwin appeared to be all the way back during the ALDS. However, in the ALCS he was not the same player.