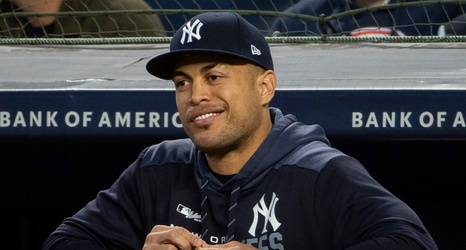 Giancarlo Stanton will get a glimpse of how his left arm will respond to swinging a bat Tuesday.

“Ramp it up and see how it goes,’’ said Stanton, who went on the IL April 1 with a strained left biceps and then had a cortisone injection for a left shoulder issue. “Hit [Tuesday] and go from there.’’

Stanton, who hasn’t played in a big-league game since March 31, will start hitting off a tee.

Stanton was with the Yankees when they were in Anaheim to play the Angels and remained in Southern California when the club went to San Francisco.