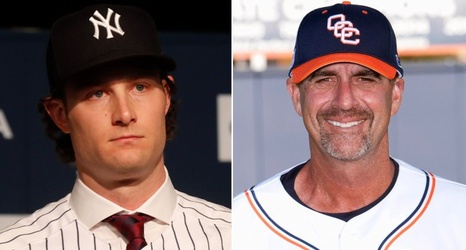 The college’s longtime coach John Altobelli, his wife Keri and their teenage daughter Alyssa, who was a teammate of Bryant’s late daughter Gianna, were among the nine killed when the chopper went down Sunday northwest of Los Angeles on its way to the girls’ game at Bryant’s basketball facility.

Altobelli was entering his 24th season as baseball coach at the school in Costa Mesa, Calif., about 70 miles southeast of Calabasas where the accident occurred.