Four takeaways from the series against the Astros 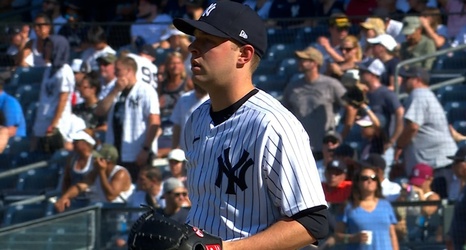 This past weekend was by far the Yankees’ biggest series of the season, punctuated by the biggest hit of the season to cap off the biggest win of the season. To come away with a series split as part of a larger 9-4 run against the Rays, Blue Jays, Rays, and Astros is as well as any team could hope to do. And the fact that they had very real chances to win those four losing contests is a testament to how special this team is.

It’s worth reflecting on what the Yankees showed during this crucial four-game set.