FLUSHING, N.Y. — On this date in 2000, the New York Yankees completed the threepeat. The Yankees defeated the New York Mets, 4-2 in Game 5 of the World Series at Shea Stadium. The Subway Series victory earned the Yankees their twenty-sixth title in franch 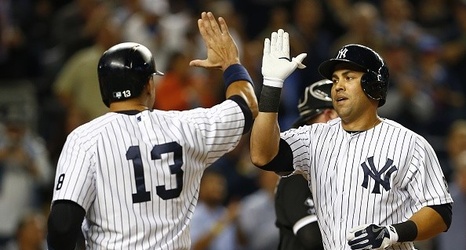 They became the first team since the 1972-74 Oakland Athletics to threepeat. No other team has even repeated as champs since this team. It also capped off a run of four titles in five seasons for the Yankees.

The Mets would score two unearned runs off Andy Pettitte in the bottom half of the inning to take a 2-1 lead.

Yet, in the sixth, eventual World Series MVP Derek Jeter smashed a solo homer to left off Leiter to tie the game at two.