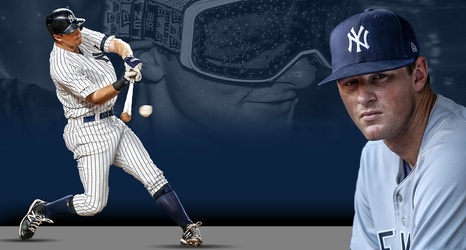 The 31-year-old led the Yankees roster in games played this season with 145. During that time, LeMahieu has also been the best all-around hitter on the Yankees, not to mention he’s also been one of the best leadoff hitters in the entire league as well.

In his inaugural season with the Bronx Bombers, LeMahieu recorded a career-high 33 doubles, 26 home runs, 102 RBI, .