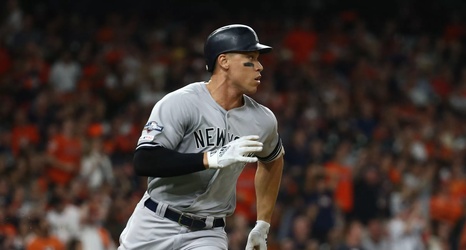 It feels like it’s been awhile since we’ve seen Aaron Judge at his best. He set an incredibly high bar after his incendiary 2017 rookie season, and has yet to match that production over the next two years as injuries have limited him to just 214 games out of a possible 324.

That said, Judge has still raked over that span, slashing .276./387/.534 and posting an OPS+ of 146, meaning he’s been 46 percent better than the average hitter. Factor in his Gold Glove-caliber defense, and you’ve still got yourself a top-10 player when healthy.