Did Yankees’ Aaron Boone deserve manager of the year in 2019? 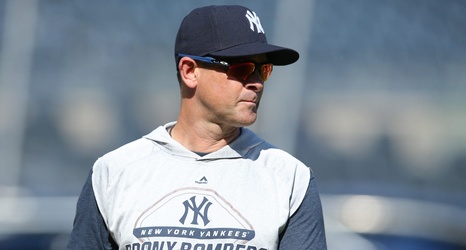 Yankees’ Aaron Boone was outvoted by Twins manager Rocco Baldelli to win Manager of the Year in 2019. Baldelli led his team to a 101-61 record while Boone and the Yankees finished 103-59 in 2019. But did Baldelli deserve it?

Before the season, nobody thought the Twins would be a 100-win team. They seemed to have a lot of chemistry. Minnesota surprised the whole league by outlasting the Indians and taking control of the AL Central. They set the record for most home runs as a team in a single season, beating the Yankees’ previous record.