Clint Frazier’s release closes the book on the Miller trade 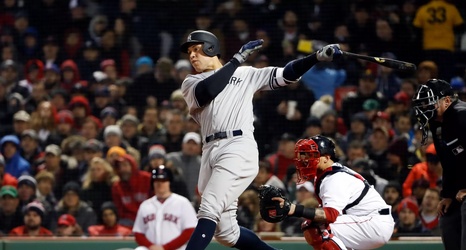 When the New York Yankees released Clint Frazier on Tuesday, a bow was placed around the team’s 2016 trade deadline deal that sent reliever Andrew Miller to Cleveland. Frazier, a top outfield prospect, was the highlight of the Yankees’ return and was, especially after his 2020 season, expected to be in the outfield at Yankee Stadium for a long time to come. Unfortunately, injuries meant that didn’t happen. While he might hopefully recover a semblance of his old career, his release cements that the trade ended up being fairly disappointing for New York.

Cleveland, ultimately, did not end up having to give up very much production to get a lot out of Miller.