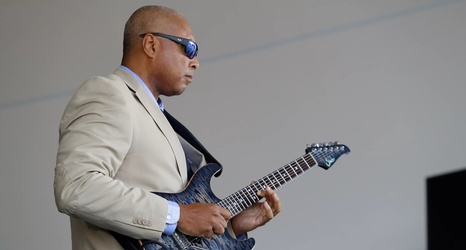 In this week’s episode of A Call Away with Triple-A Scranton/Wilkes-Barre radio broadcaster Adam Giardino, we catch up with four-time World Series champion Bernie Williams. He was in Charlotte to raise awareness for Idiopathic pulmonary fibrosis (IPF) while performing the national anthem for that night’s RailRiders-Knights game.

He opens up about the disease and how the effort to find a cure has meant a lot to him since the death of his father from IPF in 2001 at the age of 73. He also tells stories from his time in the low minors, going to cookouts in the backyards of local fans, and playing the guitar on the field postgame in Triple-A with the San Diego Chicken.