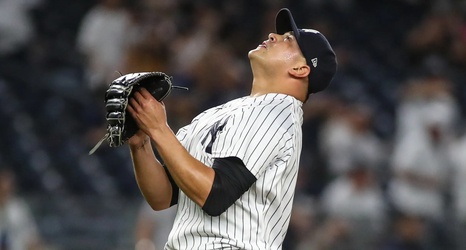 MLB Trade Rumors | Darragh McDonald: While Manny Bañuelos did finally get to make his Yankees debut this season, his latest stint with the team is now over. The club traded him to the Pittsburgh Pirates yesterday for cash considerations, following his being designated for assignment on June 28. The lefty put up nice numbers in 8.1 innings, but there simply wasn’t space for him on the team. Presumably he should have more chances to prove his mettle for the Pirates. Here’s hoping he does well and gets an extended stay in the big leagues.