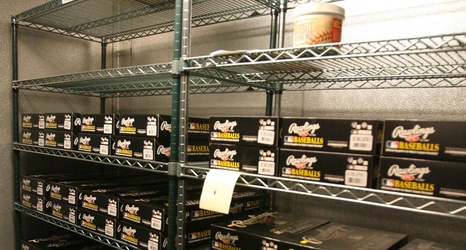 San Francisco Chronicle | John Shea: It’s not often that we draw on a story that has absolutely nothing to do with the Yankees for the daily news links — it’s even rarer that it’s the lead story. But when it’s a story that sheds light on the baseballs, one of the most commonly-discussed issues of the young 2022 season ... well, that’s worth a read.

Prior to this season, Major League Baseball mandated that every stadium would store baseballs for the game in a humidor at 70 degrees Fahrenheit and 57 percent humidity.