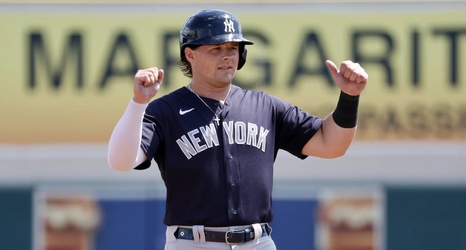 NJ.com | Randy Miller: Luke Voit underwent knee surgery on Monday to repair a partially torn meniscus after an MRI revealed the tear as the source of his knee soreness, and he’ll officially start the season on the injured list. Voit’s knee began bothering the first baseman early on in spring training and he made the difficult decision to undergo surgery, even though it meant he would likely miss at least a month. After playing through a foot injury last season, Voit did not want to experience the pain that playing through an injury requires.

NY Post | Andrew Marchand: Ken Singleton plans to retire from the Yankees’ YES broadcast booth at the end of the season (for real this time).