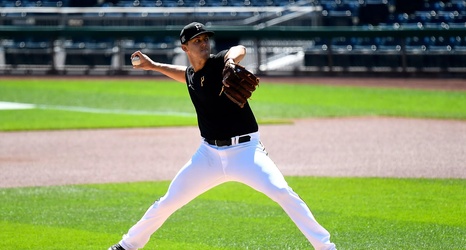 MLB Trade Rumors | TC Zencka: The Pirates have been one of the biggest sellers of the offseason, trading away Joe Musgrove and Josh Bell already, and Jameson Taillon appears to be next on the block. The Yankees are in on Taillon, who has had multiple Tommy John surgeries over his career, and according to Mark Feinsand are currently the frontrunners to get the former second overall pick from the 2010 draft. It’s not a done deal, as other teams remain involved, but things could get wrapped up by this weekend.

The Athletic | Jim Bowden (via Twitter): Outfielder Yasiel Puig, currently without a team, remains a possibility for the Yankees, according to The Athletic’s Jim Bowden.