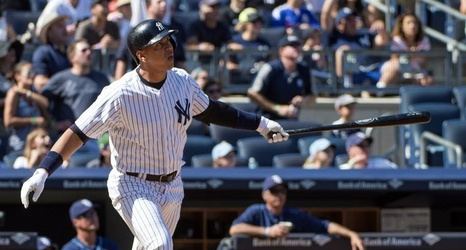 NESN | Jenna Ciccotelli: Yesterday, it was reported that the Orioles were willing to listen to offers for their star centerfielder Cedric Mullins, and Ciccotelli identified the Yankees as one of the teams that could be interested. Mullins broke out in a big way last season thanks largely to his decision to forgo switch-hitting, instead focusing solely on batting lefty. The change paid huge dividends as Mullins batted .291/.360/.518 with 30 home runs, 30 stolen bases, a 136 wRC+ and the sixth-highest fWAR (5.3) in the AL en route to a ninth-place AL MVP finish.