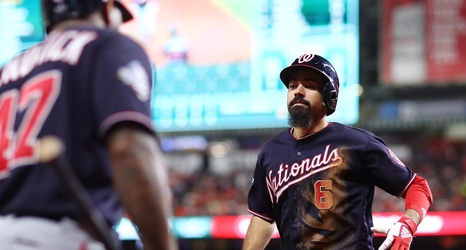 MLB.com | Will Leitch: The Yankees have most commonly been connected to starting pitching entering the offseason, as they should be. In truth, though, they should probably be in on every starry name, and that includes Anthony Rendon. While not a perfect fit for the Yankees’ roster, Rendon’s talent renders fit almost irrelevant, argues Leitch, who ranks the Yankees among the six teams most likely to kick the tires on Rendon.

New York Post | Justin Terranova: As you’ve heard by now, the Yankees cut Jacoby Ellsbury with one year remaining on his seven-year contract with the team.