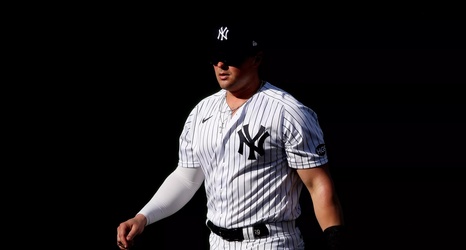 NJ.com | Brendan Kuty: Luke Voit’s name hasn’t appeared in any trade rumors, but speculation has risen that the Yankees should try to move him. Former Yankee first baseman Mark Teixiera was the latest to opine that the Yankees should consider moving Voit, with the 29-year-old coming off an excellent season. Teixeira points out that such a trade would allow the Yankees to re-sign DJ LeMahieu and move him to first, though doing so could neutralize some of LeMahieu’s value, which stems from his ability to play up the middle.

The Ringer | Ben Lindbergh: Not strictly a Yankees piece here, but an interesting one nonetheless, as it touches on a topic that does relate to the Bombers: the efficacy of home-run hitting offenses in October.