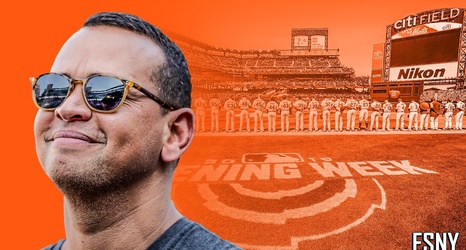 I’m not particularly surprised at the rumors in the New York Post that Alex Rodriguez may attempt to buy the New York Mets if he can assemble an ownership group. He’s everywhere in baseball these days so his name was bound to come up sooner or later.

I am surprised, though, that so many people, and even Mets fans, seem to be embracing the news so enthusiastically. I’ve never liked Rodriguez.

I know many people feel differently, especially given his romance with Jennifer Lopez and his public rehabilitation as a commentator.