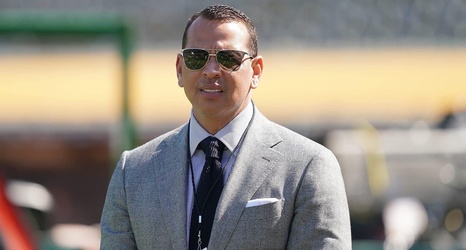 Last month, rumors circulated that Alex Rodriguez could be interested in buying the New York Mets. This came after a potential deal involving Steve Cohen fell through. The billionaire was to increase his investment in order to become the majority owner.

So with a new owner no longer on the way, Rodriguez revealed on “The Tonight Show with Jimmy Fallon” whether he’d show interest in such a move.