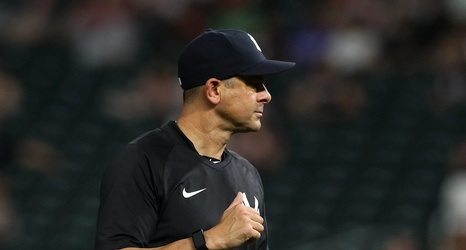 Yes, the Yankees lost last night, but I’d like to revisit the sweep of the Blue Jays for a moment. Every game was a nail-biter, with the Yankees coming from behind to win in all three contests. A huge part of their triumph over the Jays in Buffalo turned out to be Aaron Boone pulling all the right strings and pushing all the right buttons in every decision-making situation.

It’s no secret that the Yankees have not started the season in the way that they or their fans anticipated. They’ve been dragged down by an offense that was expected to lead the majors, but instead has looked inconsistent at the best of times and lifeless at the worst.