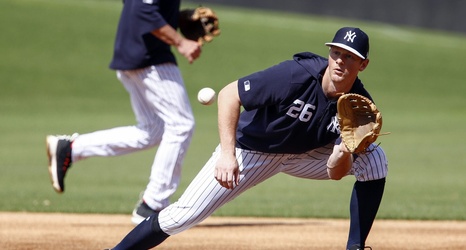 The New York Yankees are in for an interesting off-season with four significant players hitting free agency following the end of the World Series. The Los Angeles Dodgers overcame an analytically driven Tampa Bay Rays squad, meaning the off-season is officially underway.

The Yankees have a tumultuous and strenuous few months ahead, especially when it comes to their financial flexibility. The most notable name of the four free agents is infielder DJ LeMahieu, who signed a two-year, $24 million deal during free agency prior to the 2019 season.

His performance over the past two years has elevated him to one of the best players in the MLB, slashing .