Which New York Red Bulls could leave this summer? 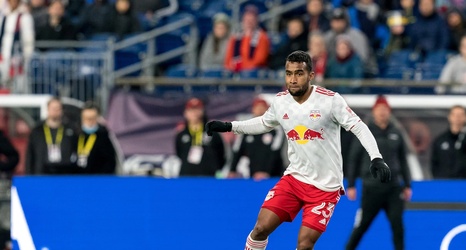 I shouldn’t have to prime New York Red Bulls fans on the club’s transfer strategy. Pursuing their own version of the broader Red Bull soccer ethos, a constant churn of young talent has seen mixed reactions from supporters even as the team has been able to maintain a relatively competitive level in the league.

But with the New York squad overhauled last year by Gerhard Struber and now-departed sporting chief Kevin Thelwell and climbing up the table in 2022, this summer could be a rare moment where the Red Bulls are largely content and situated personnel-wise.