What’s next for the Red Bulls in the Kaku saga? 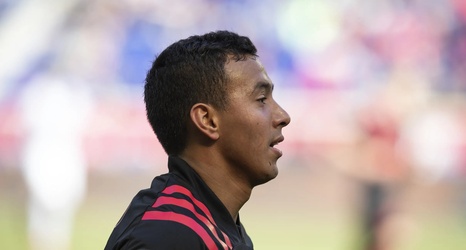 Erstwhile friend of the blog Alejandro “Kaku” Gamarra started yet another game for Al-Taawoun on Sunday, scoring in a 3-2 win over Al-Fateh in the semifinal of the King’s Cup of Champions. It was his fourth goal in all competitions since arriving to the friendly shores and backlines of Saudi Arabia, although the first one scored in official violation of his MLS contract.

This was due to the announcement a day earlier that an independent arbitrator appointed by Major League Soccer and the MLSPA players union to resolve the contract dispute that led to Kaku’s departure to Al-Taawoun had ruled that his contract with New York Red Bulls is still valid.