What’s gone wrong with the Red Bulls this summer? 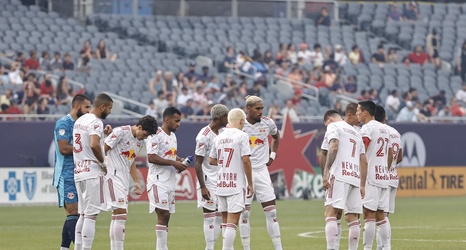 Major League Soccer’s infamous summer slog of games has been especially unkind to teams across the league this season. Players have been pulled away from their clubs to take part in simultaneously ongoing international tournaments this summer, injuries have ravaged team depth charts and challenged depth across the field, and fixture congestion has depleted players of their fitness at an alarming rate halfway through the 2021 regular season.

The New York Red Bulls, though affected by each of these conditions, have just been downright bad over their nine-game stretch since the end of June.

After starting the season 4-0-4, the Red Bulls have accumulated just seven points and a 1-4-5 record since their 3-2 loss to the New England Revolution on June 23.