What to know about the Red Bulls II preseason roster 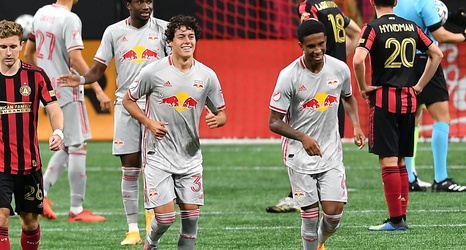 While the Red Bulls are in Florida dealing with more cancelled friendlies, their reserve team has been assembled in New Jersey over the past week. Red Bulls II are undergoing a more substantial preseason than usual, with COVID-19 protocols leaving a smaller group than usual able to spend preseason traveling with the first team. But these undesirable circumstances have expanded Red Bull’s room to experiment with taking the club’s developmental side in an even younger direction than before.