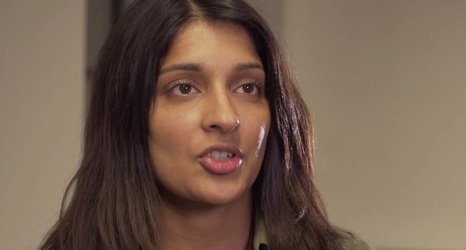 The Saints are marching in on Frank E. Rodgers Boulevard, but peculiarly-late in the year, it must be said. Natasha Patel, formerly the Head of Performance Analysis at English Premier League club Southampton, is stepping into the same role at the New York Red Bulls.

The hiring has multiple layers. There is the surface observation of another addition from Southampton following the loan of Josh Sims this summer, with the backdrop of Ralph Hasenhuttl, the former RB Leipzig head coach who is now managing Southampton.

Patel, like Sims, should make a smooth transition to a club that shares many principles with Southampton, where she spent nine years altogether, the first six as an academy analyst.