Thierry Henry and Montreal Impact both have untapped potential 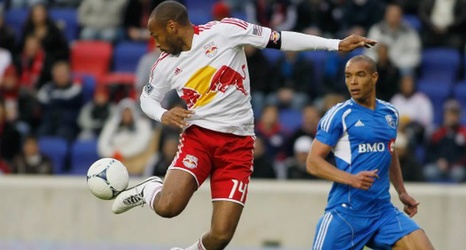 Since its inaugural MLS season in 2012, the Montreal Impact has been somewhat of an outsider, with its French-Canadian heritage and Italian influence, often marching to the beat of its own drum. Now, the Impact have a manager in Thierry Henry who has made a career of doing the same.

Consider this, in his first match against Montreal on March 31, 2012, Henry compiled his first and only hat trick for the New York Red Bulls in a 5-2 romp.

The Montreal manager was Jesse Marsch. In vain, Felipe set up one of Montreal’s goals.