The Other Guys: Philly Playoff Edition 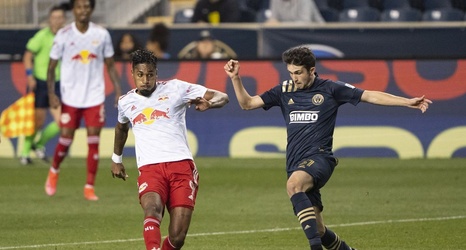 New York Red Bulls fans will feel all too familiar with Philadelphia Union after Jim Curtin’s team handed the Metro some of their more frustrating results this year. But much like the Red Bulls, the Union had some summer turbulence that has resulted in slightly different team from the one that kept Gerhard Struber’s boys in check earlier in the season.

To help explain what to expect from the Red Bulls’ first round playoff opponent, we turned to Joe Lister (@Joe_Lister21) of SB Nation sibling site Brotherly Game for a few questions.