So, your Major League Soccer team has been accused of tampering - what now?? 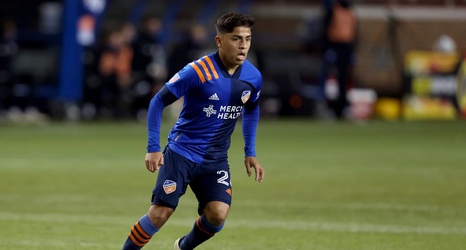 In an offseason when the New York Red Bulls have kept their lawyers busy, more fun and billable hours could be just around the corner.

Sam Stejskal and Paul Tenorio of The Athletic reported on Tuesday that FC Cincinnati plans to raise tampering charges against the Philadelphia Union and New York Red Bulls surrounding trade talks for midfielder Frankie Amaya. The 20-year-old Amaya was the first overall in the 2019 SuperDraft and the report stated that FCC has given him a $1 million price tag.

While the report was thin on the the precise details of how the Red Bulls and Union acted improperly in the pursuit of Amaya, the Major League Soccer constitution defines tampering as the following: