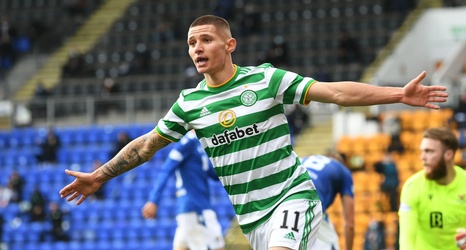 Are the New York Red Bulls grabbing yet another player from the green side of Glasgow?

After signing young Americans Cameron Harper and Andrew Gutman from Celtic last month, rumors are swirling overseas that New York is close to a deal to sign Polish youth international Patryk Klimala from the Scottish giants. According to Alison McConnell of The Times, he is “linked in the United States this week with a move to [the] New York Red Bulls.” The 22-year-old striker has made 27 total appearances since signing last January, scoring four goals.