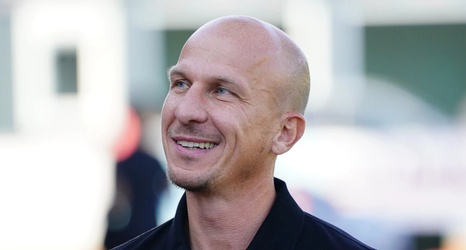 The New York Red Bulls open the 2021 season hosting Sporting Kansas City at Red Bull Arena. Following an unprecedented year of change amidst a century-defining pandemic, questions surround both clubs. So far recently-hired Red Bulls manager Gerhard Struber has played things close to the vest, although his general tactical preferences and playing style are well-known. His adaptation to the sometimes anachronistic nature of Major League Soccer and whether he chooses to adjust will be an ongoing narrative, only to be silenced by a cup victory or a departure.