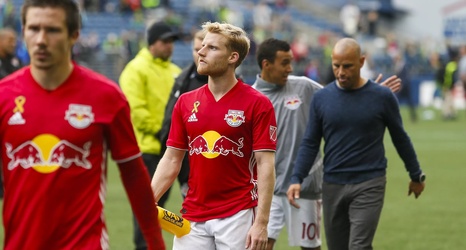 Sunday night at CenturyLink Field in Seattle, for the third time this season, the New York Red Bulls lost a road match 4-2, folding in meek fashion after a pair of goals that offered rations of resolve.

That’s what this 2019 campaign has been: rations of former glory. After a Roaring Twenties-type of season in 2018, this year has been one long Depression, with an inspiring 90 minutes from the Red Bulls as hard to come by as spending money in the 1930s.

“It was good at times,” Aaron Long, who jumpstarted the Red Bulls with his goal, said of the performance.