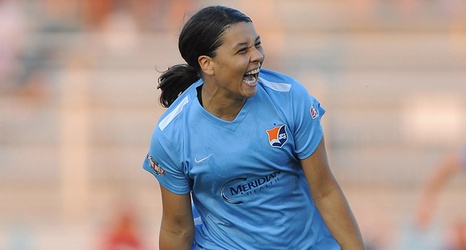 Welcome to the New York Red Bulls Paper Revue presented by Once a Metro.

In the music video for “Gravel Pit,” the Wu-Tang Clan travels to the year 2,000,000 B.C. (that is two million years before Christ or “common era”) via a time-traveling elevator. While we could quibble about the method of transportation, I’m more curious about how they end up in an oasis surrounded by dinosaurs. Members of the clade Dinosauria first appeared during the Triassic period roughly 243 million years ago and became fully extinct 66 million years ago. While the earth is over 4.