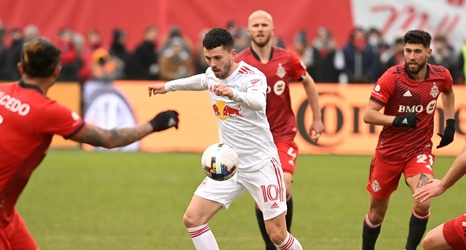 I was conversing a friend of mine when I somehow mentioned the Infinite Monkey Theorem in passing. For the unenlightened, it states that if an infinite amount of monkeys hitting keys on typewriters are given an infinite amount of time to hit keys, eventually one of them will type out the entirety of Hamlet. Somehow I had gone my entire life thinking that this fascinating product of human creation and scientific progress was common knowledge, and that my reference would be readily accepted by said friend. It was not accepted at all. I was mortified.