Red Bulls lay an egg in Montreal on Decision Day 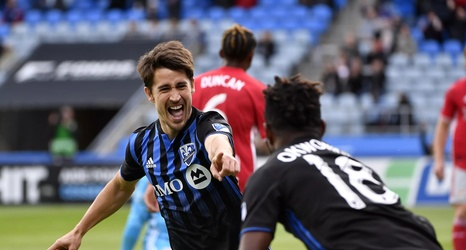 The New York Red Bulls knew they had to get a positive result at Stade Saputo against the Montreal Impact, who were already eliminated from contention, for the chance to host a first round playoff game.

But, with the Impact playing the role of spoiler, the Red Bulls were defeated by a final of three goals to nil.

While the Impact relished the spoiler role, the Red Bulls helped them by playing flat and uninspired the entire match. The opening goal came in the 23rd minute, with an added insult to injury.

As Tim Parker tried to play the ball, it pinballed between his legs and then got plucked out by Montreal striker Orji Okwonkwo.