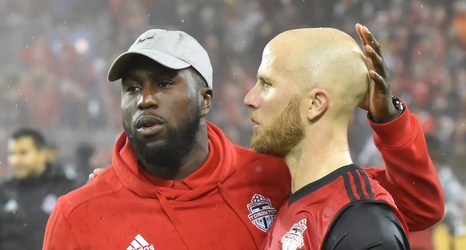 HANOVER, N.J. – After a thrilling Hudson River Derby against local rivals New York City FC, the New York Red Bulls have to move quickly and reset their focus on the next challenge: a midweek trip to Canada to take on Toronto FC for the first time this season.

Toronto has had an up and down season since crashing out early in the CONCACAF Champions League against Panamanian side club Atletico Independiente, earning 26 points in 20 games.

But, don’t be fooled, as they have some big weapons back in Jozy Altidore and Michael Bradley, who have returned from Gold Cup duty with the U.