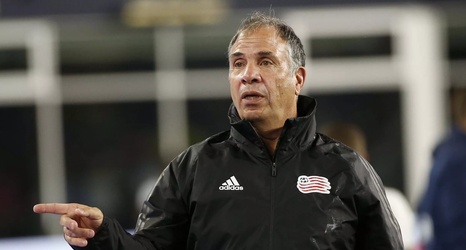 For the second time in roughly two months, but first in league action and first at Red Bull Arena, the New York Red Bulls will host the New England Revolution. The man whom the Red Bulls are very familiar with, Bruce Arena, is responsible for New England’s recent good fortune.

Since taking over as Head Coach and General Manager for Brad Friedel and Mike Burns on May 14, the Revolution have looked more organized, taken better chances and played with a purpose, climbing up the Eastern Conference table to sixth place, three behind the Red Bulls.