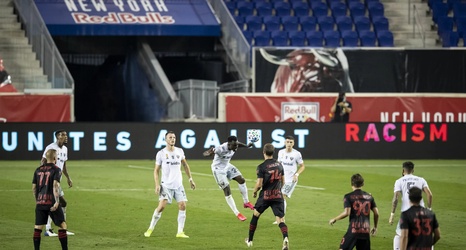 During a shortened preseason in which cancelled scrimmages and pandemic logistical restrictions have kept the New York Red Bulls almost entirely out of view as they enter a new era under manager Gerhard Struber, the heavily-overhauled squad has been stuck as a creature of fascinated gossip for fans and observers. In an era when social media and smartphones give fans access to practically any team in the world’s action whether they like it or not, New York fans have been able to relive what it was like in the past when you had no idea who was getting off the boat for the World Cup every four years.