Recap Radio: Georgia off my mind 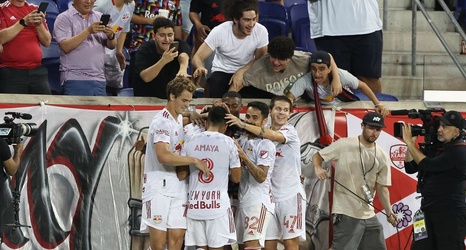 The whole day through

Why ‘accidental rivals,’ you may ask? I guess it’s because you never forget your first… Atlanta debuted in MLS by hosting the Red Bulls in 2017. New York served up a rare come-from-behind win to put a damper on the newcomers’ entrance. They’ve been a fly in Atlanta United’s BBQ Brisket ever since. With the glaring exception of the 2018 Eastern Conference finals, United has had little luck over the Red Bulls.