Patience rewarded for Barlow and Duncan, whose time to shine is now 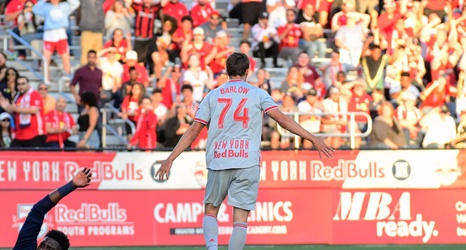 Barlow and Beal had not said a word to each other since their paths diverged, as Beal became National Player of the Year at Florida and a lucrative star in the NBA, but their St. Louis bond was never broken. Despite all the fame and fortune, Beal could not hold in his excitement when the person he remembered as a freshman soccer star in high school scored on Sunday night for the New York Red Bulls.