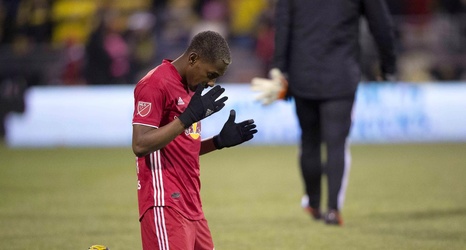 A move of mutual benefit was announced on Friday afternoon: the New York Red Bulls transfer of right back Michael Amir Murillo to RSC Anderlecht in Belgium.

Murillo, 23, will get the opportunity in Europe he’s been aiming for, while the Red Bulls receive funds that – per Sporting Director Denis Hamlett – will be utilized to sign players this winter.

While charming on the ball and possessing a knack for silky crosses, Murillo became a lightning rod in his third and final season with the Red Bulls.