Matchday Cork Board: the New York Red Bulls get to see what a model club looks like 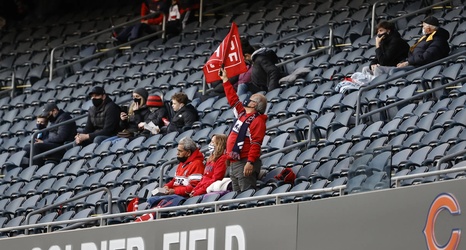 I hope Dietrich Mateschitz is watching this afternoon, and maybe even having one of his menacing henchmen take notes. Because his New York Red Bulls - the team he continues to saddle with a holistic development-focused strategy that bears only record-setting league titles - are facing one of Major League Soccer’s true model clubs.

According to the last full audit of MLS salaries at the end of 2019, the Chicago Fire were listed as the league’s third most expensive squad. The Fire ranked just between second-place LA Galaxy and fourth-place Los Angeles FC in the true measurement of commitment to winning in North American soccer, a measurement certainly not rendered reductive by the league’s rigid salary floor and the concentration of the highest spending into 2-3 members of a 30-man squad.