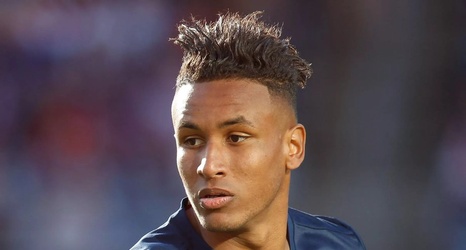 FOXBOROUGH, Mass. – Destiny is a word that could have aptly explained a young Colombian-American forward named Juan Agudelo at the start of the decade. There he was, the hometown kid from the neighborhood, the familiar face who kicked the ball around the block, the one who went by “Johnny,” stepping into the worldwide spotlight, rising above the ordinary into the extraordinary.

Whether it was when a 17-year-old Agudelo buried his chance to beat South Africa halfway across the world in Cape Town, or when an 18-year-old Agudelo equalized against Lionel Messi and Argentina in his backyard at the Meadowlands, the reality surpassed imagination.