How much does it even matter that Red Bulls II lost 7-0? 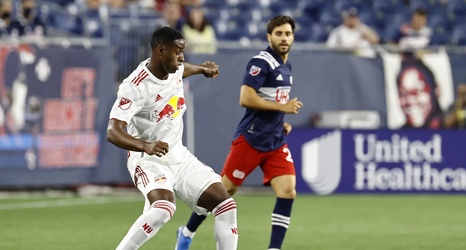 I’m going to open with a confession: I didn’t watch the New York Red Bulls II game on Saturday night.

Judging from the team’s attendance figures as well as the large amount of quality soccer on television last night, you probably didn’t either. I know, I know, you’re still a die hard fan - I am too. It’s fine - you’re not really supposed to watch these games religiously, it’s the reserve team.

We’re all here because they lost 7-0 at Hartford Athletic, but it’s just one game and in the grand scheme of things not anything worth getting upset about - reserve team games are designed to be drops in the bucket of a larger learning process and sometimes these games played with makeshift rosters of young players spiral out of control.