How can Gotham FC find their scoring form again? 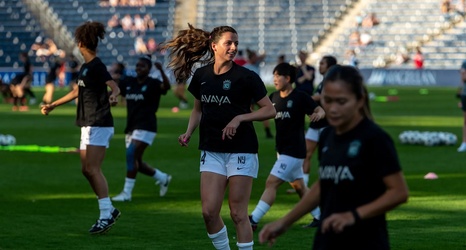 By just about all accounts, Gotham FC has enjoyed a successful start to the 2021 season. They won the Eastern Division en route to a Challenge Cup final appearance, currently sit in 5th in the league standings (which would be their highest final table position in years if the season was to end today) and have only lost two games of their opening eight. And yet the Tri State’s NWSL club might still have another level to reach before the campaign’s close.

With Sunday’s sopping 1-0 loss to Portland in the books, Gotham’s multi-goal game drought was extended to six matches.