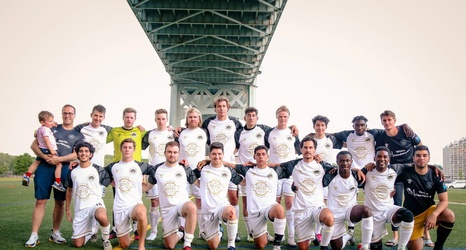 The end of spring might not seem important in the American soccer landscape with most professional leagues only about a quarter way through their seasons. However in New York City the beginning of June means the culmination of another Cosmopolitan Soccer League season, as has been the case for nearly a century. With the inclusion of a new top division and an entirely new partner league, it promises to be one of the more interesting postseasons yet for the city’s top amateur clubs.

The CSL is currently divided into four divisions with promotion/relegation instituted between them.