Can Oklahoma and LSU keep their offenses flying high in Week 7? 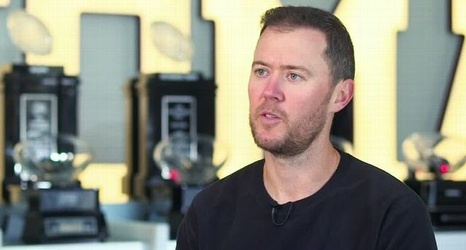 The campaign for the 2019 Heisman Trophy appeared to be a two-man race heading into the season: last year's runner-up, Alabama's Tua Tagovailoa, versus the golden-boy prototype and reigning national champion, Clemson's Trevor Lawrence.

To be sure, neither has been eliminated from contention -- Tagovailoa's early-season numbers suffer when compared to last year's early-season numbers and very little else, and while Lawrence has underachieved a bit (he's 14th in Total QBR at the moment), we're not going to care as long as he picks up the pace moving forward.

There are more than two players in serious contention, though.